Rubén Ruzafa Cueto (born in Valencia, Spain, on 9th September 1984) is a Spanish triathlete, son of a Basque father and mother from Malaga. Although he was born in Valencia, only a few years into his life, his family moved to Rincón de la Victoria, in Malaga, where he lived and trained until a short time ago. This year, 2016, he is living in the north of Spain.

In the beginning he was not a very athletic boy until his father encouraged him to take bicycle routes and to integrate him a little into the world of sport.

At the age of 12, he began to get on his bicycle every week-end and started to take part in some mountain bike competitions. From the outset, he showed promise although he did not particularly stand out from the other participants in this model. He began to excel in the children’s and cadet category, where he won a number of races. This was when he started thinking of bigger goals.

Although his sport has always been mountain bike, his trainer, Emilio Fernández, and director of the Axarquía Triathlon Club, adapted his training sessions to include footraces as well. At 20, he also included swimming, undergoing hard training sessions over winters and summers. No doubt, deep down, he always had the triathlon in him.

In his junior years of mountain bike, he became one of the favourites in all the races and the best both in Spain and in international competitions.

In the sub-23 category he was in the BH Sierra Nevada where he shone as one of the leaders of the team and went on to become pro.

In his last sub-23 year, he joined the Orbea Racing Team, in which he remained for 7 years. During his period in the Orbea Racing Team he reached his maturity as a biker, becoming one of the best, he competed valiantly in the World Cup and won the Spanish National Mountain Bike Championship elite on two occasions.

In 2008 he opted to enter the XTERRA World Championship and try his luck since he had been training all the year with the objective of competing in the Olympic event and decided to use this in performing a good role in Maui. Surprisingly he won the trial and became XTERRA world champion for the first time.

After his great triumph in Maui (Hawaii), he considered moving on to the triathlon as he saw that it was a facet in which he could harness one of his greatest virtues in this field of sport.

In spite of not going to the 2008 Olympics and his triumph in the XTERRA World Championship, he decided, together with the Orbea team, to fight for a place in the London Olympics 2012. In the end, this did not materialize and he decided to change to the triathlon in 2013.

2013 was a year of many ups and downs for Ruzafa, as he started with an injury and he could not compete until mid-season. This presented no hindrance as he began to clock very good times in all the championships in which he competed, and he even won some. All this culminated in a new XTERRA world championship.

Over 2015, he made spectacular progress in the road and swimming disciplines, optimizing his time in each competition, achieving the best results. The achievement of the goals set was the general tonic of the year which, excepting a third place in the XTERRA World Championship in Maui due to the poor physical condition in which Rubén arrived, included his triumphs in the European XTERRA Championships, the national British XTERRA and the ITU Triathlon Cross Championship in Cerdeña.

2016 has been a very positive year for Ruben. He started the season with a victory at XTERRA Reunion, followed by a second place at XTERRA Greece. After that he won all the remaining XTERRA races of the European Tour where he participated: Portugal, Switzerland, France and Germany. Becoming XTERRA European Champion at XTERRA Germany and also the best athlete by points of all the XTERRA European Tour 2016. At the end of the season, in Maui (USA), he finished in second place at the XTERRA World Championship. This World runner-up position increased the desire of victory in Ruben, something that was materialized a month later when he became ITU Cross Triathlon World Champion in Australia, for the 3rd time in a row. An amazing ending for a great season.

Another great year for Rubén as over 2017 you could nearly say that: “He hasn’t been off the podium in the whole year”. After 7 victories in the trials of Xterra Réunion, Greece, Spain, Portugal, Belgium, France and Norway together with the runner-up position in Switzerland and the fourth place in the Xterra European Championship in Denmark, Rubén took the championship of the Xterra European Circuit. Additionally, his superb performance in the Cross Triathlon World Championship earned him a second place in the ITU Championship held in Canada and third place in the Xterra World Championship held, as every year, in Maui. A final that leaves us with a few scores to settle for the coming season 2018, which is going to be much more exciting, with more challenges, more training, new skills and more support because new brands are backing the triumphs that Rubén will achieve this new year.

The 2018 season has been somewhat special for Rubén. The idea was to take a step forward in swimming and running, and he succeeded. Champion in Xterra Portugal, Spain, France and in Xterra Czech Republic, Rubén did very well at the World Triathlon Cross Championship in Denmark. There, he managed to be crowned for the fourth time World Champion of the modality. Unfortunately, a fall during the test caused him to damage his wrist, after trying to recover it, he finally knew that he had to be operated on after Xterra Maui. With certain pains, he won the Subaru Duathlon cross in September and went to Maui, where he achieved a short position since it tasted of glory.
In November, with the season ended, the scaphoid was operated to face the 2019 season. At the same time, he started the degree of Physical Activity and Sports Sciences at UCJC.

In 2019, after recovering from the previous year’s scaphoid operation, and after a record preparation, he won the Cross Triathlon World Runner-up in Pontevedra. It was the end of April and there was a long year ahead.
In June, he was able to win the European Cross Triathlon Championship in Romania, being in July when he had the most disputed competitions, achieving a third place in Xterra France, the European Runner-up in Xterra Czech, and the first position in Xterra Italy.
It was time to prepare for the Xterra World Championship in Maui, he chose to go to the new Xterra China test, where he could live an unforgettable experience and a first place finish. In Maui, fighting in the lead for most of the test, the result was a highly valued third place.

At the present time

His current coach is Ainhoa Murua, a 5-time Triathlon Olympian, an INEF graduate and a CSD High Performance Master. 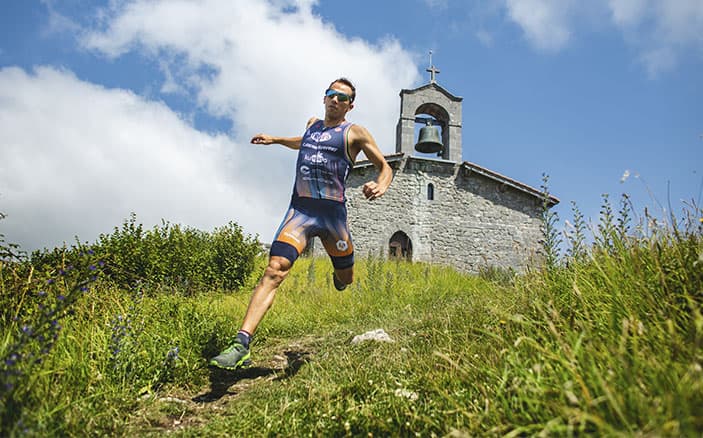 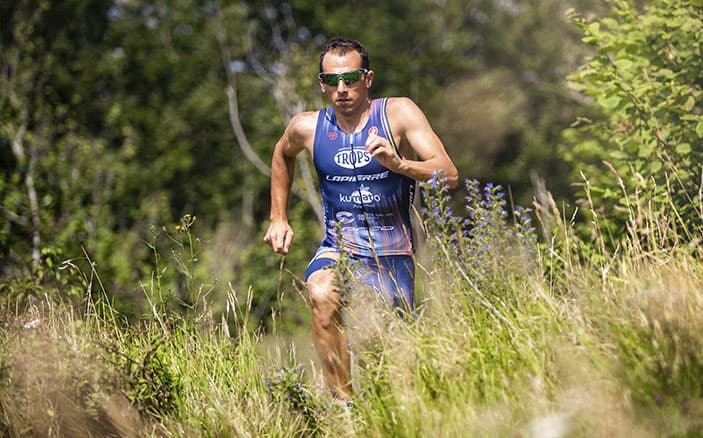 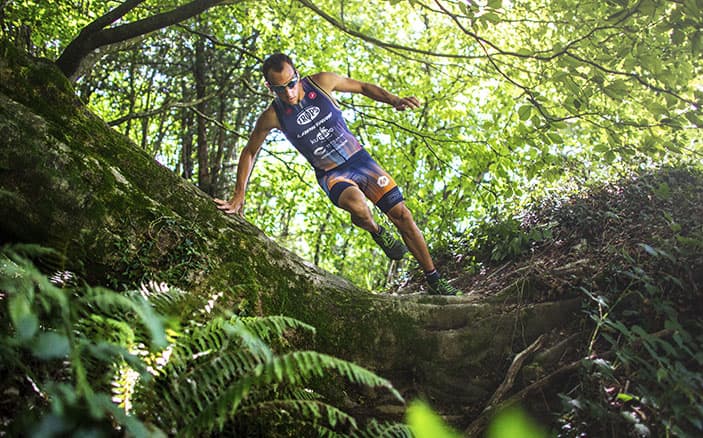 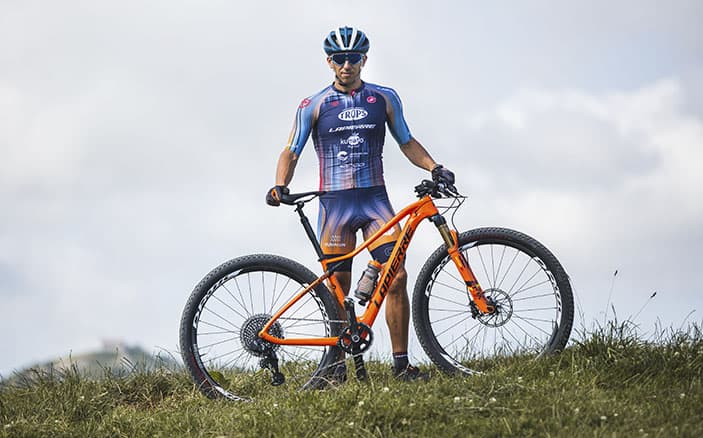 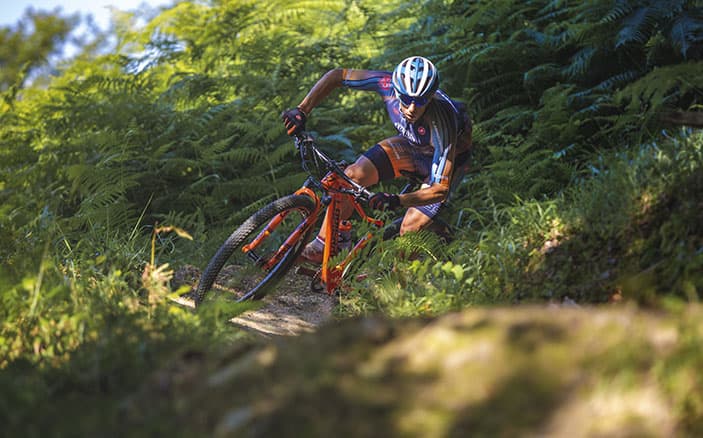 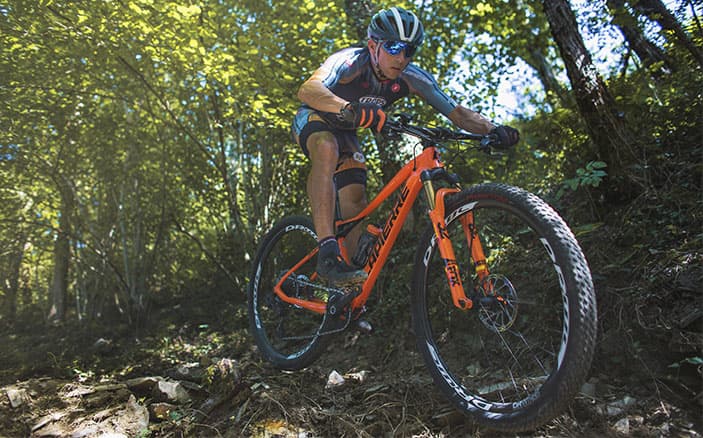 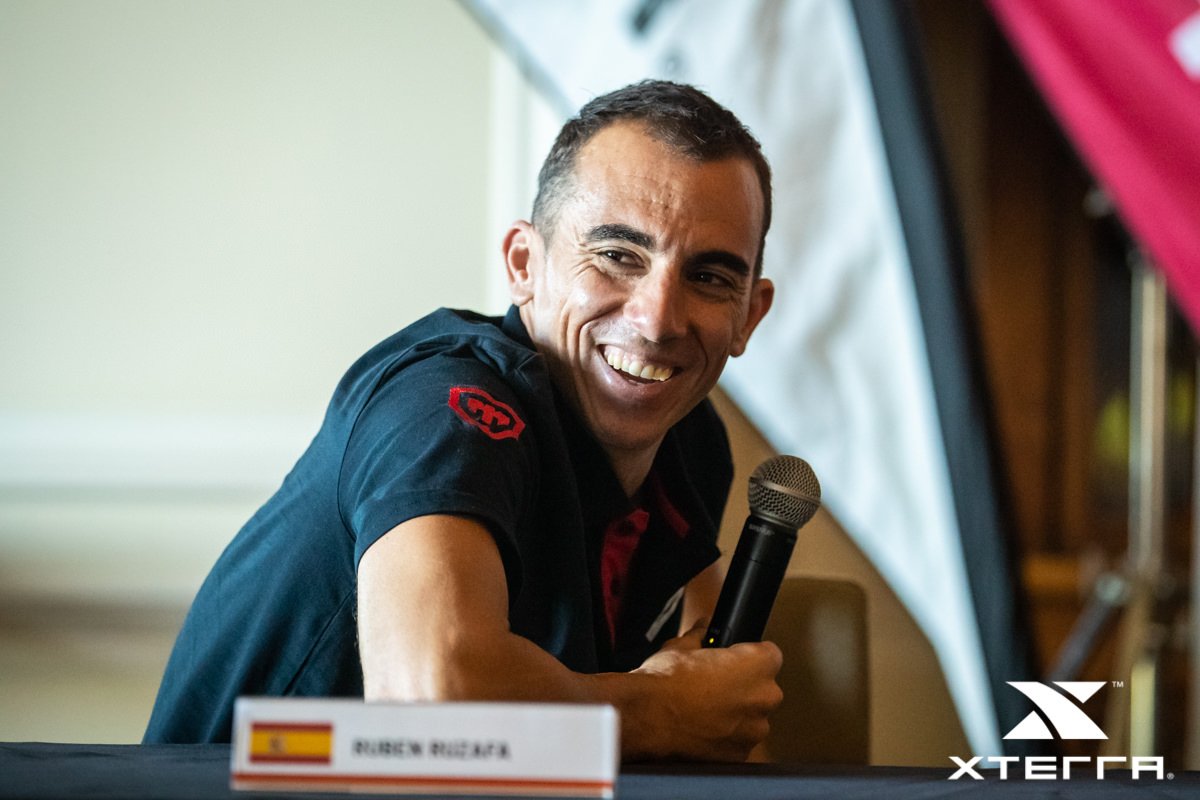 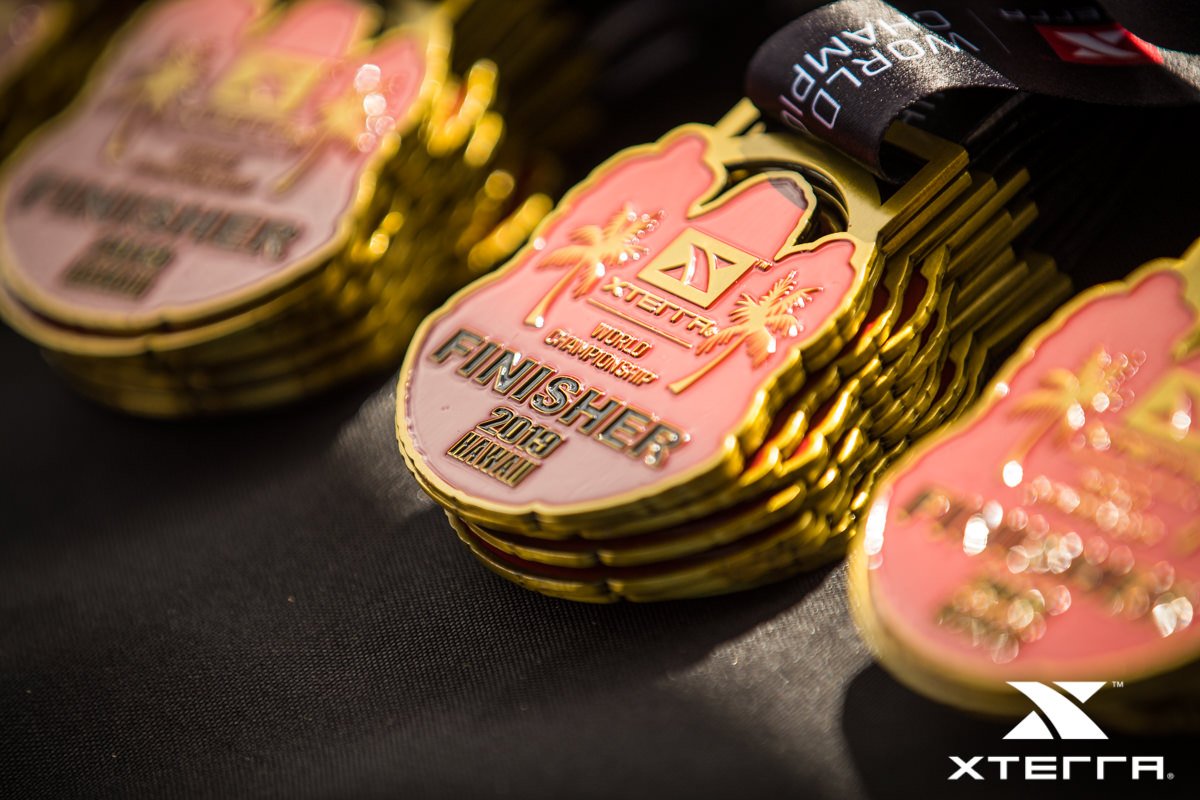