First in Xterra France! Finally sunny day and muddy tracks. I lost 2min 18” in the swimming with the firsts, in the mountain bike were 2 laps of 1 hour approximately, before the end of the first I arrived to Branden Currie, head race. Measuring the effort in climbs and downhill fast I toke 3 min aprox in T2. On the run, with cramps since beginning, I could get the finish line first with 59 s. Really sad with the victory. Now some days to recover before start the preparation for Itu triathlon Cross in Zittau (Germany). 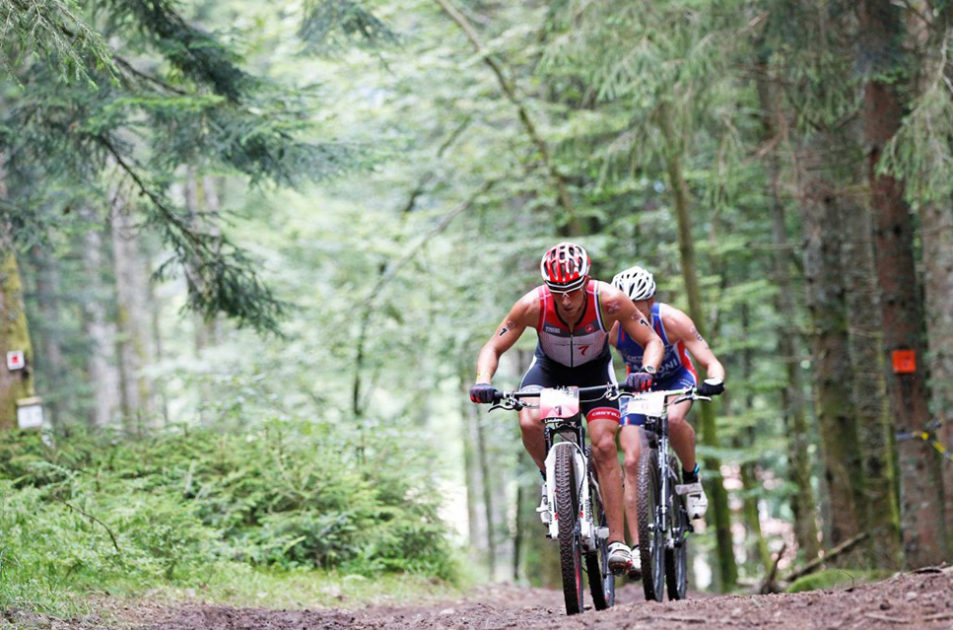