If he managed to win, he would equal the record of four victories and would remain undefeated at a XTERRA World Championship.

The competition began as usual, with Ruzafa within the Top 15 swimmers, reaching T1 2’40” behind the leaders. Half way into the mountain biking segment, he had managed to make his way to the front of the race and started running with an advantage of 1’45”.

“I would have wanted to swim better, so I knew I had to give my best on the bike course. I started to make up time, mostly on the technical sections, until I got to the front of the race. I had good feelings, not my best, but I was in front and things were going as planned”.

Suddenly everything changed. The defending world champion started losing time quickly during the run. Ruzafa was struggling, completely empty and could not keep up the pace! He had kept quiet that only a week before the XTERRA World Championship he had some fever and took antibiotics, which could have payed back on his body.

“I blew up! I had no rhythm so I set a pace to reach the finish line. I suffered until the last stride, managing a tight third position”.

Besides the tough day, Ruzafa had another awesome performance, managing another XTERRA podium. Actually, he has never ever been off one!

“I’m satisfied with my performance, how I handled the race and did my best to finish it in the best possible position. Now it’s time to relax, start thinking about the next season and enjoy what I have achieved”. 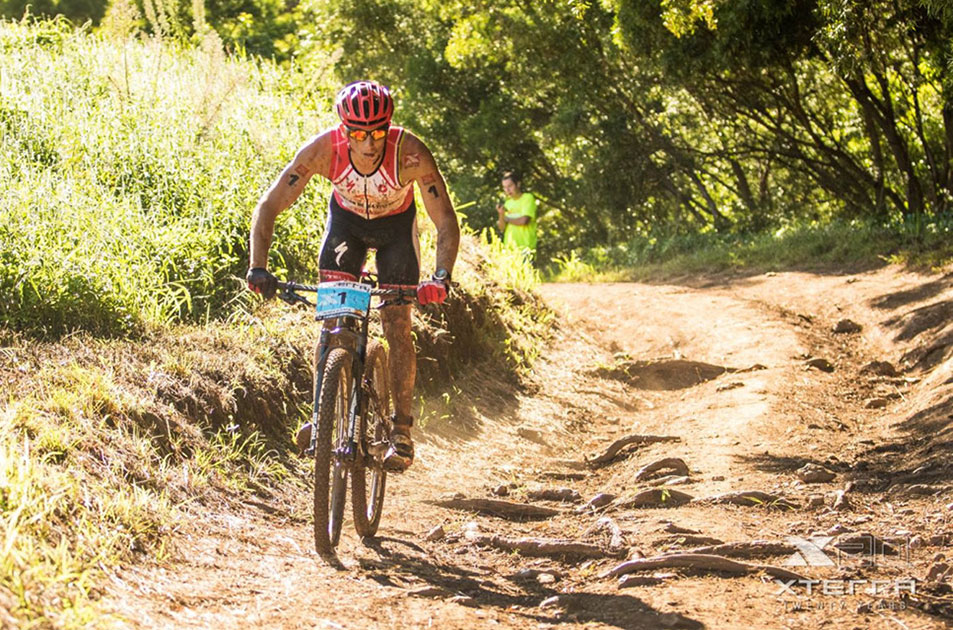