On Sunday October 23, Ruben Ruzafa got the second place in the Xterra World Championship 2016 behind the Mexican Mauricio Mendez.

“The sea was very moved, with large currents waves, which caused that swimming was very hard and I lost 2 and a half minutes about the top finishers, more than I would have liked minute and probably already conditioned all the race”

The bike path benefited Rubén and got up time: “It was all very muddy and that benefited me to take time and, although he had not the best feelings, I was worth to put 2’30” about the second. Shortly before finishing the T2 I started to feel leg cramps which conditioned the beginning of the run, reaching fall twice. No reference was second so I ran as fast as he could. Finally, Mauricio took me 2 kms from the finish and could only squeeze and to keep the runner-up position. 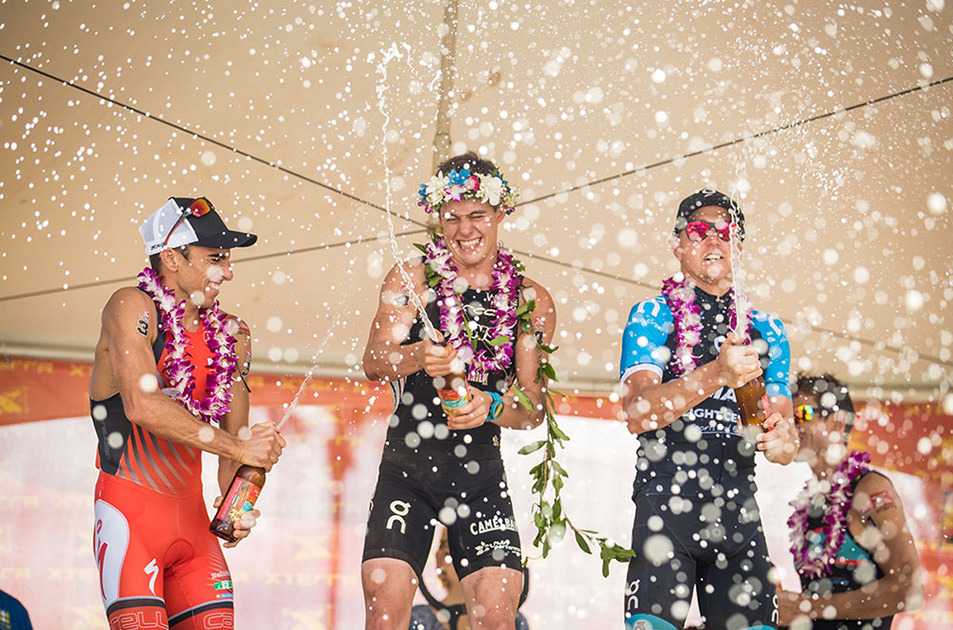 Desafío del Buda 2016 with my friends of Trops!
Scroll to top