Ruzafa, who is 29 and resides in Malaga, Spain, won the 2013 XTERRA World Championship for the second time in his career on a hot Saturday afternoon. Ruzafa won the XTERRA Worlds in 2008, got injured a few days before the 2009 race, then spent the next few years focusing on mountain bike races.

“We knew that it was a really hot day,” Ruzafa said. “I drink a lot (of water). I drink three bottles on the bike so I can make it to the run relatively fresh. I pushed hard and I’m very, very happy.”

Ruzafa trailed the leaders by around two minutes after the swim, but he more than made up for it with an astonishing bike ride. He finished with a bike split of 1:30:11, which was the fastest of the day by more than a minute. He eventually reeled in all the leaders on the bike, and had a lead of about 45 seconds entering the run.

“I was really surprised,” Ruzafa said of his ability to pass the other pros on the bike.

Nobody got close to Ruzafa on the run, and he eventually finished 1 minute, 27 seconds, ahead of the rest of the field.

“Two (XTERRA) championships is really, really good for me,” he said. “It’s a dream.” 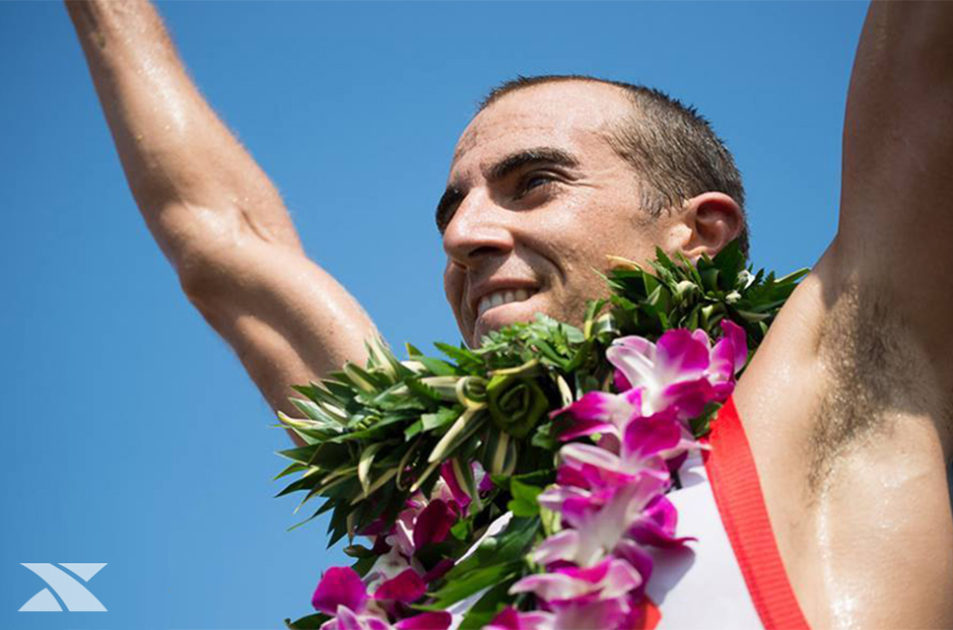