For Ruzafa, a three-time XTERRA World Champion, the win is the 28th of his career, fifth of the season, and fourth-in-a-row on the XTERRA European Tour.

Ruzafa came from behind out of the water, took the leads by the midway point on the bike and held on for the wins. Ruzafa had a winning time of 2:45:42, 52-seconds faster than runner-up Xavier Dafflon of Switzerland. 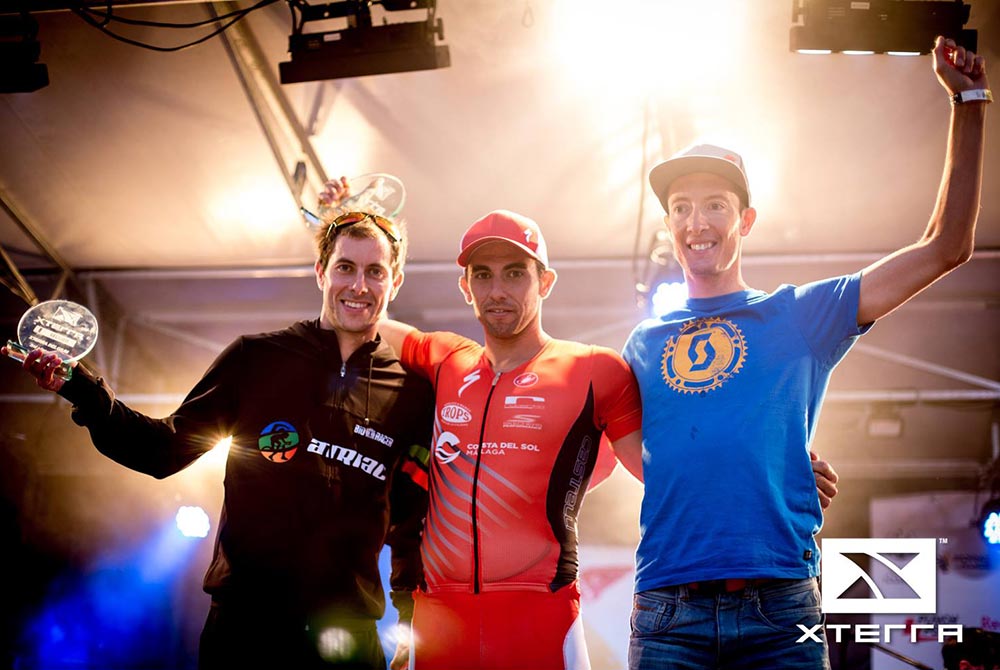