Rubén Ruzafa became 2016 XTERRA European Champion in Zittau (Germany) last Saturday with a time of 2:32:37. Ahead of A Sam Osborne and Bradley Weiss. This is the best possible result for this second part of the season that will end with the XTERRA World Championship in Hawaii (October 23th) and the Triathlon Cross ITU World Championship 2016 in Australia (November 19th). 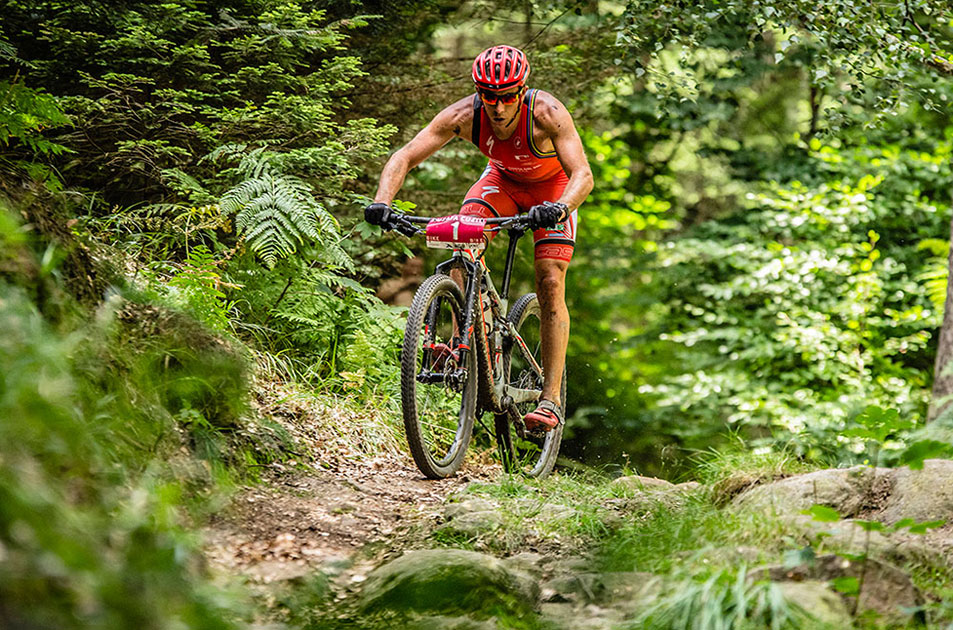