Accumulated exhaustion and the tremendous effort of the last trials, particularly the last World ITU Championship held in Penticton, prevented Rubén from performing at his best and gaining positions to take a place on the podium of the trial.

In spite of coming in fourth in this Xterra Denmark trial, Rubén won the title of Champion of the European Xterra Circuit. His placement added 75 points to the 565 he already had in the classification, automatically earning him his triumph. 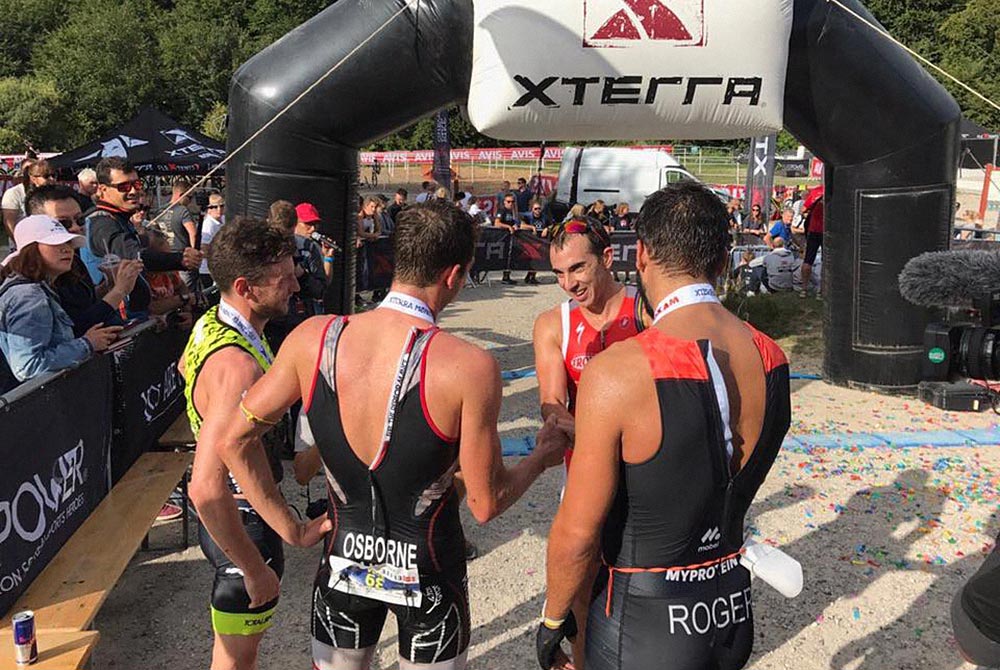