The win is the 27th of Ruzafa’s career, his fourth of the season, fourth straight in Portugal, and third-in-a-row on the European Tour.

In the men’s race Ruben Ruzafa broke away from a pack of four at about 7km into the bike and never looked back, crossing the line with a winning time of 2:33:46. 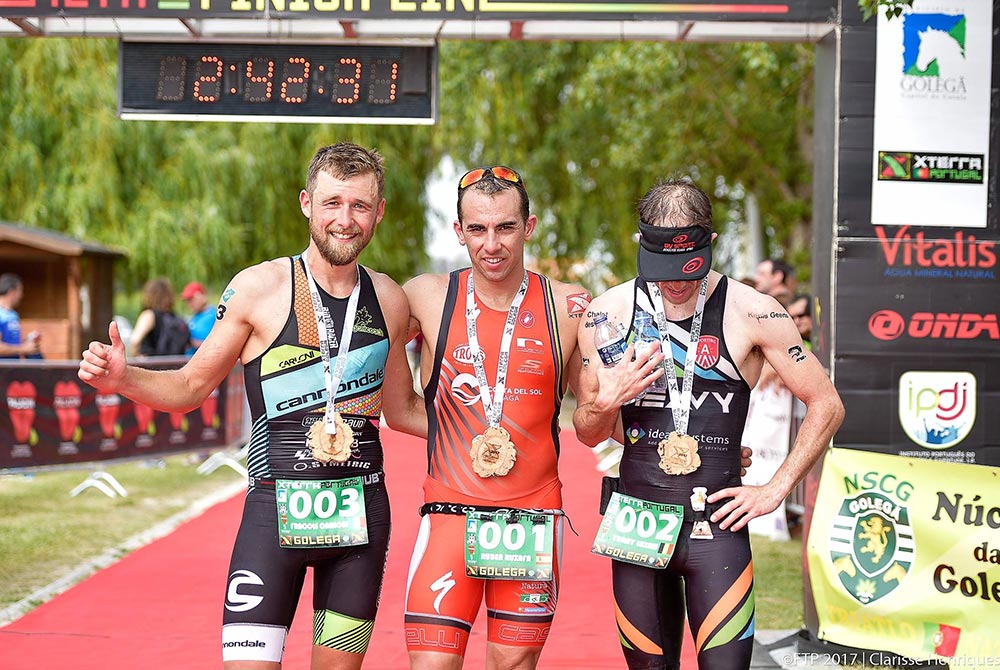