Yet another year, Rubén closing his superb season, got on to the podium of the most important trial of the Xterra calendar to receive a well-earned bronze. A third place after battling a tough race and end-of-season build-up of exhaustion, but leaving no doubt that he has been earning a place on the podium of the Xterra World Championship for five years in a row.

Over the trial, Rubén fell over 40 seconds behind the leader in the 1500 metres of swimming. In the MTB segment, whose characteristics did not favour Rubén, as it was a dry trail with few technical elements and an easy run for the other athletes, he was still able to take the lead, overtaking Bradley Weiss. Even so, he did not get enough of a lead to get to the finish line of the running segment comfortably. Weiss caught up with him to take first place and Mauricio Méndez came in second.

Ultimately, the result of the trial was victory for the South African, Bradley Weiss, with a total time of 2:32:09, second place, the Mexican, Mauricio Méndez, with 2:33:24 and in third place, as we said, Ruben Ruzafa with a total time of 2:33:45… A few seconds that leave him a few scores to settle over the very welcome 2018 season. 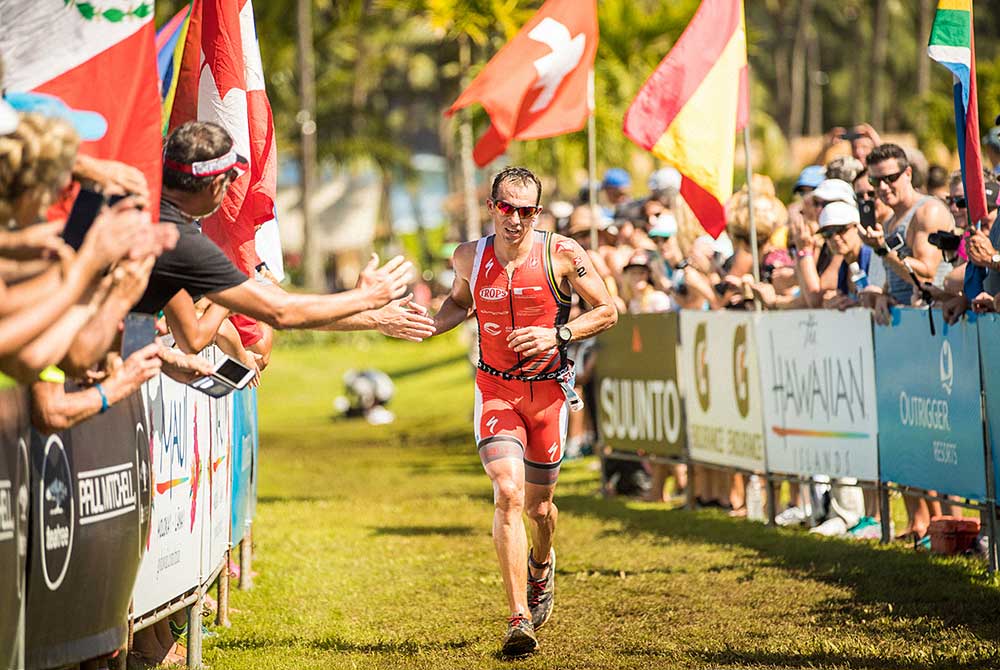